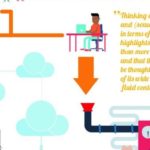 Surveillance has historically functioned as an oppressive tool to control women’s bodies and is closely related to colonial modes of managing populations. Big data, metadata and the technologies used to collect, store and analyse them are by no means neutral, but come with their own exclusions and biases. This paper highlights the gendered and racialised effects of data practices; outlines the overlapping nature of state, commercial and peer surveillance; and maps the challenges and opportunities women and queers encounter on the nexus between data, surveillance, gender and sexuality.

Vulnerable communities as well as sexual rights activists are at heightened risk of data-driven modes of surveillance. In addition to exposing and addressing algorithmic discriminations, feminist data practices oppose the non-consensual collection of data, amplify participatory data projects that empower women and sexual minorities, and protect the data, privacy and anonymity of activists and the communities they work with.

The author, Dr Nicole Shephard, is an independent researcher and writer working on the intersections between gender, sexuality and technology. She holds a PhD in Gender (LSE) and an MSc in International Development (University of Bristol).

This issue paper forms part of APC’s EROTICS network building in India, Nepal and Sri Lanka, and was produced with the support of AmplifyChange. 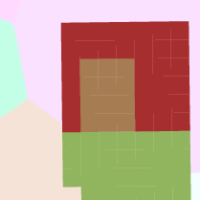