Kamilia Manaf since the age of 23 years active in feminist and young lesbians movement in Indonesia. One of the founders of Institut Pelangi Perempuan (IPP) Women’s Rainbow Institute, an organization of young women lesbian, bisexual and transgender of Indonesia. Her poems and short stories published on Women’s Journal and Pelangi Perempuan, a collection of poems and short stories of young lesbians Indonesia. One of the Yogyakarta Principles comic conceptor (LGBT human rights education media for young people) which published by IPP and has been translated into English, Dutch and French by international network of LGBT. Her book titled “Kami Tidak Bisu” or “We Are Not Silent” about the journey of young lesbian community in Indonesia published in 2011. 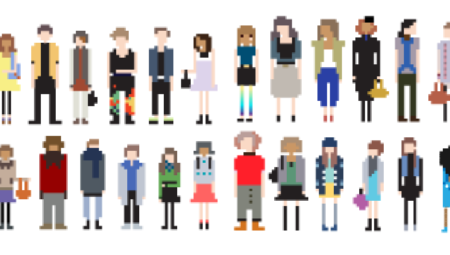